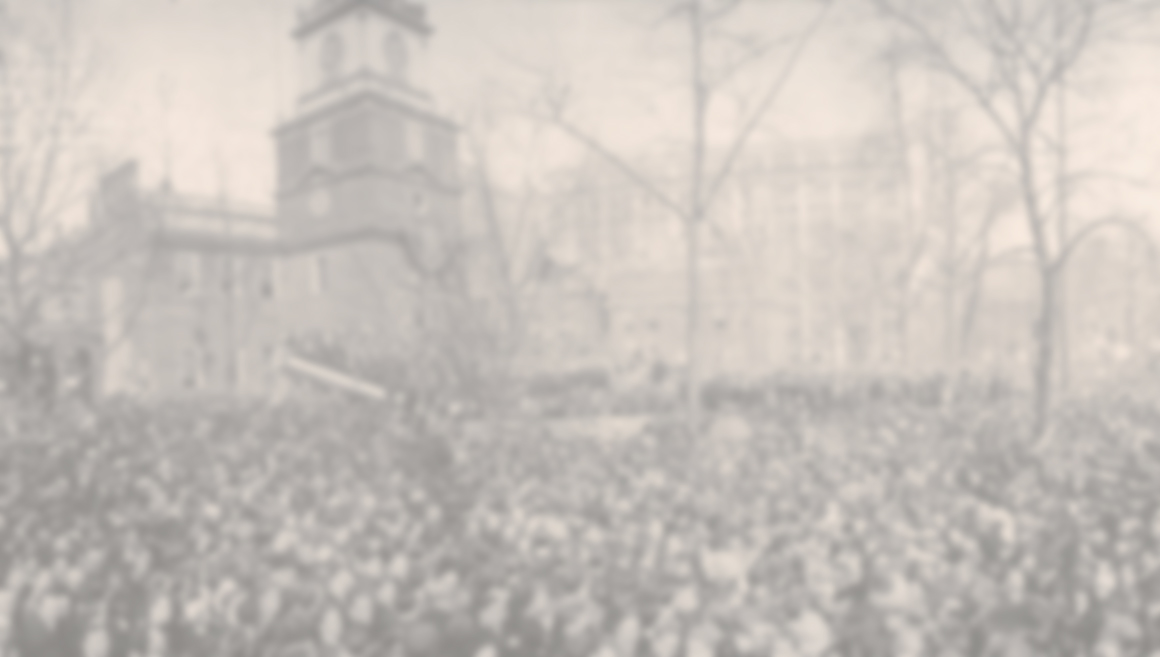 Greater Philadelphia in the Great War is an effort to create an online database of the thousands of Philadelphia-area residents who served in the First World War. Drawing on a list of names and addresses discovered by Charles Greifenstein in the Pennsylvania State Archives, Historiscope is developing an interactive online database. Drawing on digitized public-domain documents, the database connects previously distinct sources, such as casualty lists, newspaper articles, and government documents to create a comprehensive social science dataset and a biographical encyclopedia. The data will also be used to create an interactive map to display how the First World War affected the towns and neighborhoods in the Philadelphia area.

The first phase, a MySQL database, is complete and has been populated with the initial data from the Pennsylvania State Archives. Entry from other sources, including "honor rolls" and photographs from the Evening Public Ledger, is in progress. Casualty and next-of-kin information from the Department of the Navy has already been entered and will be uploaded shortly.